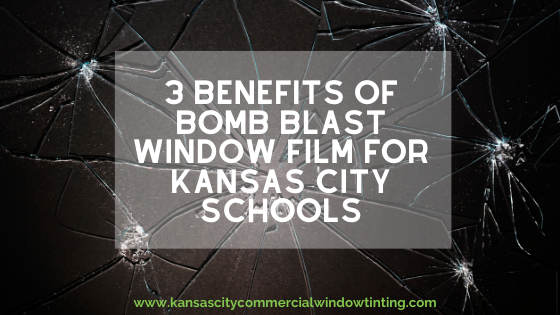 In an era of increased violence in school settings–sending a child to school can be scary.  While the odds of a school shooting or bomb attack are tiny–the devastation they cause are earth-shattering. Which is why KC schools need to do everything they can to protect their students.  Security guards, metal detectors and even active shooter drills have their place in school security but, one of the best ways to keep kids safer in Kansas City schools is through security window film.

Some of the most vulnerable places in schools are glass windows and doors.  Which is why fortifying them could lead to a more secure campus. When used with specialty C-bond adhesive and window frames–security window film a window is significantly more difficult to break.  When the window does break, the tiny shards of glass stay adhered to as single a sheet. This means the glass remains intact instead of flying around and severely hurting bystanders. Even after repeated blows, the glass remains intact–protecting students and teachers.

Bomb blast security film protects from many magnitudes of bomb blasts.  But this amazing technology is not limited to one niche and gives protection from many other traumas.

Just like a bomb blast film can protect from a severe bomb–it also protects from bullets. When a bullet strikes the film, it reacts just like it would in a bomb situation–breaking but not exploding.  Not only does this mean those standing by are protected from flying glass–but from the ensuing attack as well. Bomb blast film will stay intact for up to 2 minutes when a gunman is trying to gain entry.  This may not seem like a lot of time but it is shown to be enough for students and teachers to run, hide or escape.

Horse-play in a high school environment the normal. Teenagers horse around and rarely think about consequences–so being prepared with security window film on glass features is a great idea in schools.  Beyond horseplay it protects Kansas City students from slips and trips into glass–that could cause grievous injuries. It is even a workaround for tempered glass in building codes.

Although the UV rays of the sun may not seem like an imminent threat to schools–it is an insidious one.  Windows alone do not check the rays of the sun at all. Although designed to protect from blasts and bullets–window film also gives protection from UV rays that cause cancers of the skin and eyes.

fiFor more information on how to protect your Kansas City school from gun and bomb violence, contact us at Kansas City Commercial Window Film today. 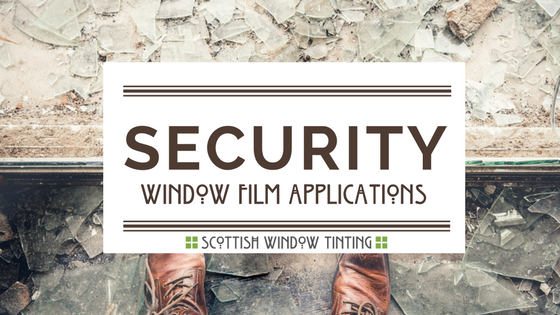 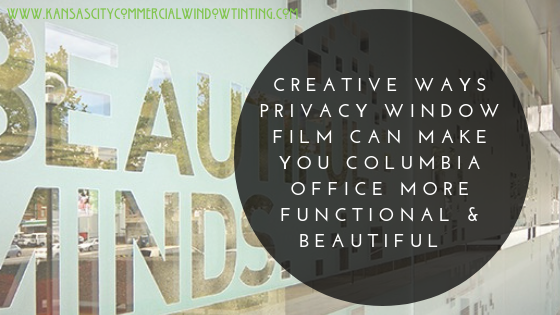 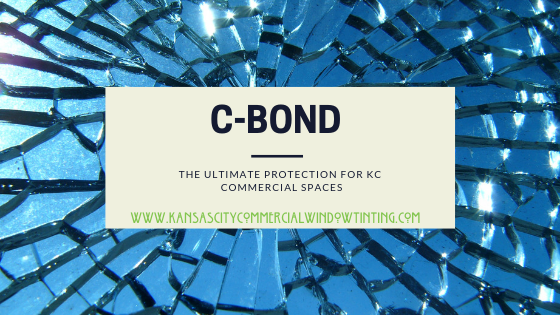