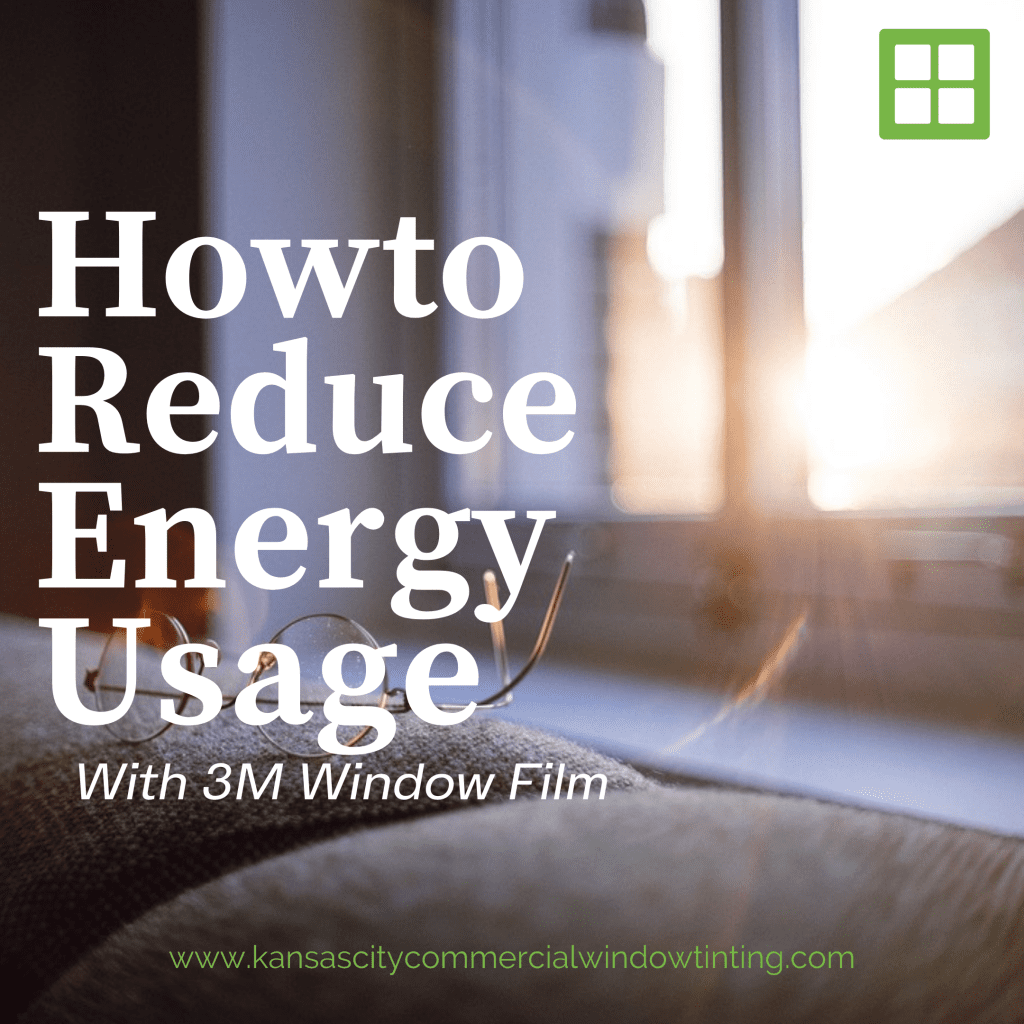 Spring has come to Kansas City! And while most people think this is a time to see their energy usage decrease–the opposite is often quite true. Right now can actually be a time of higher energy use in any state the has four distinct seasons. Why? Because although you may think the diminishing winter cold means less usage of HVAC systems–that isn’t always the case. Energy usage often gets higher and less efficient in the spring and fall. This is since homes and businesses use heat AND A/C during these “in-between” periods. And, when temperatures fluctuate throughout the day- a lot of use is waste because HVAC systems are running when not needed. The answer then, to the issue of high energy costs in Spring, is 3M window film

3M Saves on Heating and Cooling Costs: For many homes and even more commercial spaces one of the largest monthly expenses is heating and cooling. Window film, which is a massive conservator of energy is a superb way to reduce said spending. Studies have shown that window film can save as much as $2 per square foot–this really adds up over time.

3M Helps Your HVAC Systems Run More Efficiently: During the spring and fall HVAC systems run constantly because the temperatures and weather patterns fluctuate so much. This means they work harder and add excessive load on all systems: furnace to the a/c units alike. When these systems are overloaded they tend to fail and need repair or replacement. This is expensive. Window film is a way to even out temperatures by trapping the air you pay to heat and cool. This, in turn, reduces load on these systems and helps you avoid sinking money into premature repair or replacement.

3M Reduces Lighting Costs: One type of window film by 3M is called daylight redirecting film. It is more of a commercial film but can be very effective in KC homes that are large and have a lot of windows. Since light can’t penetrate deep into large spaces–lighting is almost always an issue. This type of window film by 3M actually refracts light and sends it deeper into offices, restaurants, retail stores, etc. This could reduce lighting costs up to 52%! When your lighting bills are in the hundred and/or thousands each month the savings really add up.

For More info on any of these 3M for climate or solar control, films reach out to us today for a free consultation. 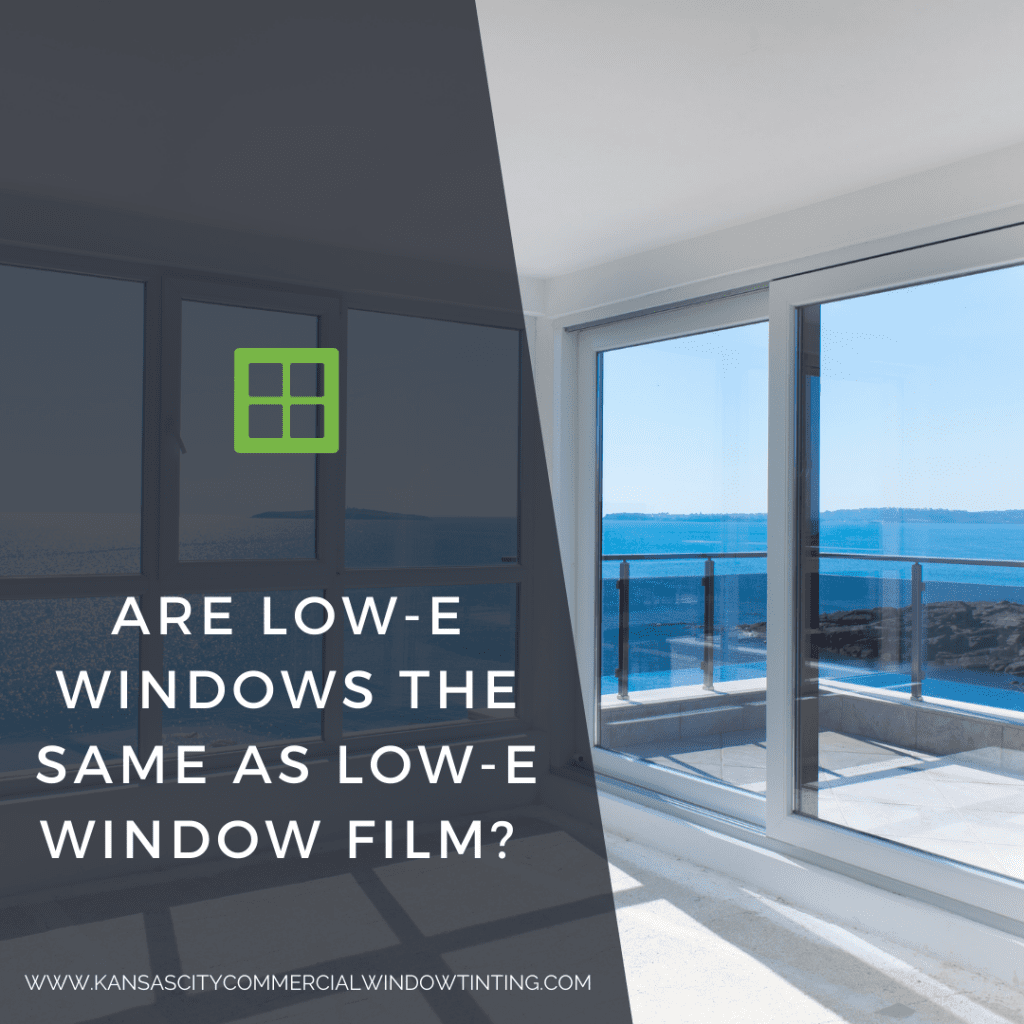 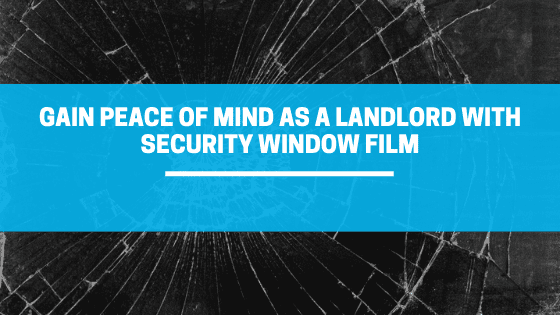 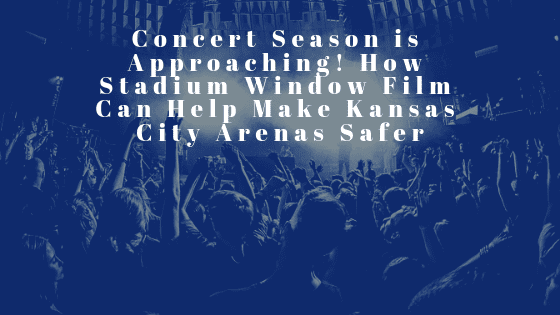 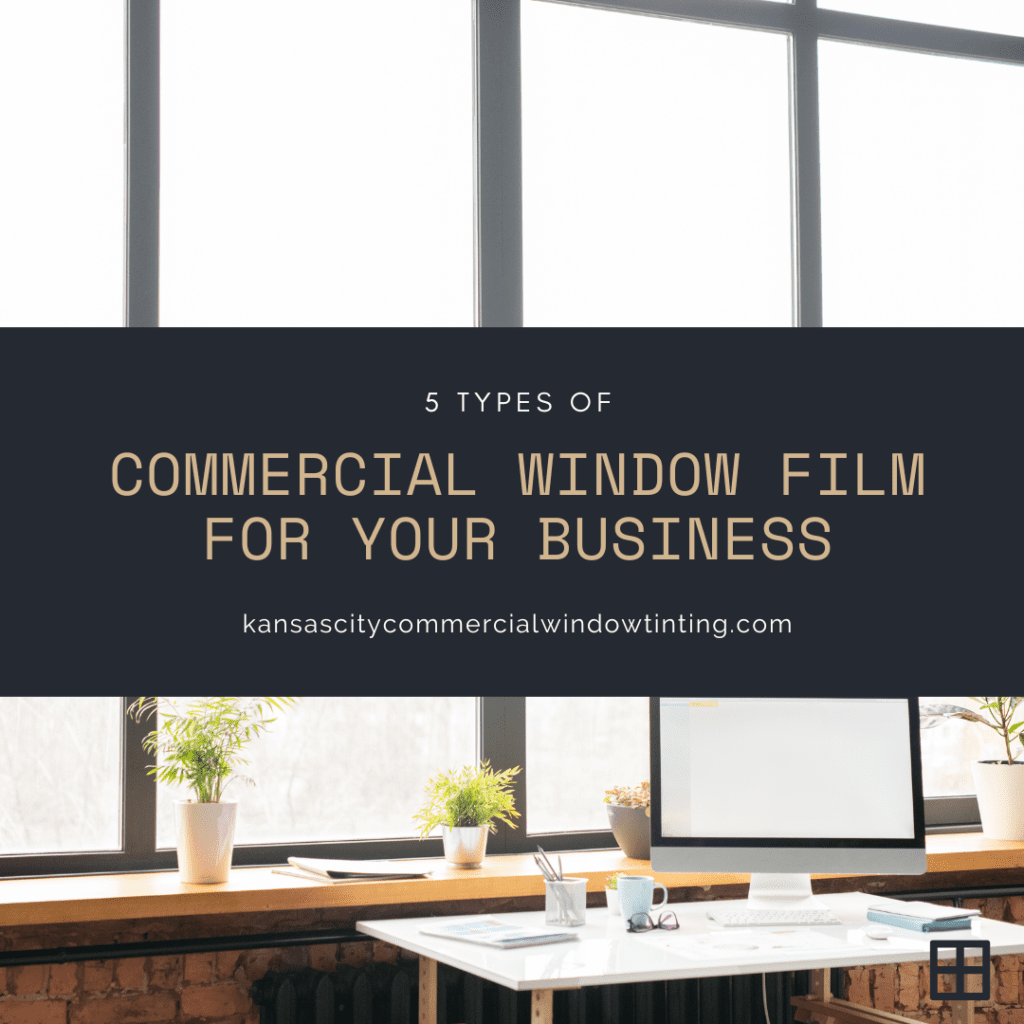 December 28, 2022 5 Types of Commercial Window Film for Your  Business Read More
CONTACT US