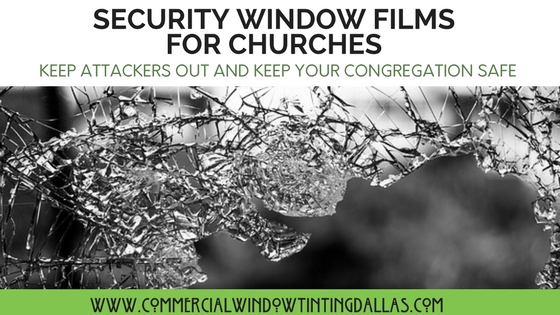 We live in an era where there is an increasing need for security in churches, synagogues, and mosques. The fact of the matter is, securing your glass windows and doors could make the difference between your congregation remaining safe during an attack or a worst-case scenario. Easily the most vulnerable part of any building is its glass windows and doors. Tempered glass may seem strong, but is easily penetrated–allowing an attacker unchecked access to do harm. Some congregations have taken to hiring armed guards, but this still allows for many potential points of entry–all of which are open to attack. The best way to protect your religious facility from harm is by having safety and security film installed on your church’s glass windows and doors.

At Kansas City Commercial Window Tinting, we carry a variety of safety and security window film solutions. Backed by the technology from 3M and Eastman Chemical, we have many films and accessories that will greatly inhibit an attacker from gaining entry through the window or doors. Should an attacker shoot or strike the glass, the film, fame and C-bond adhesive will keep shattered glass in place, which allows your congregation precious time to escape and/or hide until first responders arrive. The truth is, there is no such thing as “bulletproof” or “bombproof” glass. However, safety and security films, especially those treated with C-Bond, off the strongest levels of protection on the market today and about as close as you can get to bulletproof. They are bullet resistant, which means although the glass will break, it will still take repeated shots or blows to fully penetrate, as pictured in this video.

For the highest level of security films for your religious facility, C-Bond adhesive, in coordination with high-end security films, offer the best protection–even resistance to bomb blasts. C-bond works on a molecular level to make glass more flexible. This flexibility keeps shards from exploding outwards after an explosion or high-velocity strike. It is extremely hard to penetrate even with bullets or bombs. C-bond and high-tech bomb blast window films offer some of the best protection available for your church, synagogue or mosque.

Bomb Blast window films take the concept of security and safety to the next level. These thicker films have many of the same properties as safety and security films but are also engineered to prevent flying glass against many magnitudes of bombs. In the case of an explosion, flying glass is devastating and causes injuries to bystanders. However, with these films, and their special attachment systems, shattered glass remains in or near the window after an explosion.

Whether your project includes an entire church campus or a small chapel, when looking for the best in window security film, contact Kansas City Commercial Window Tinting. We will walk you through the ins and outs of security window films and also show you how these safety additions will provide your organization with peace of mind. We will start with a phone call understand your needs and to explain your options, and then schedule a site visit to go over your project in more detail.
Don’t allow your congregation to be the next victim of a potentially preventable attack, contact Kansas City Commercial Window Tinting for a free, onsite, estimate for security window film on your church, temple or synagogue today! 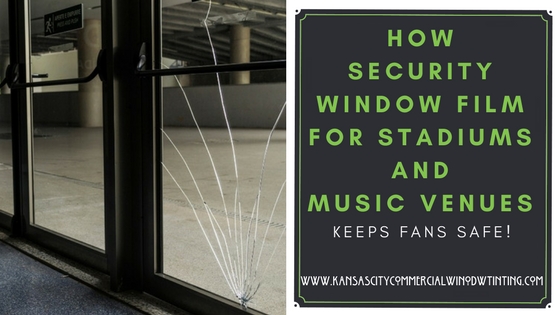 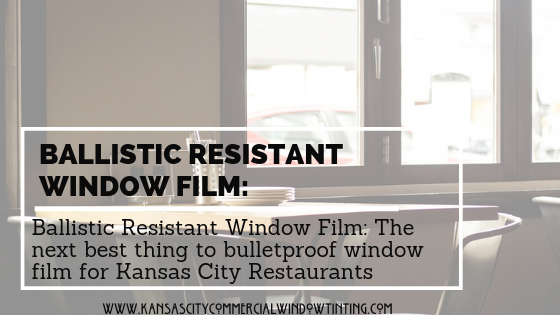 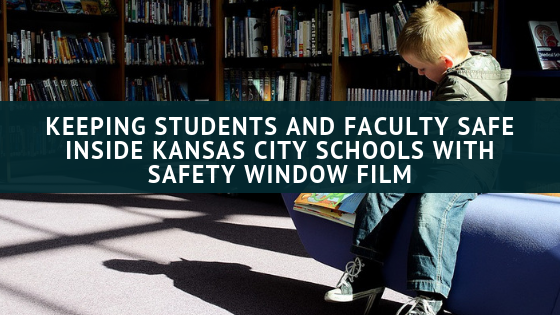